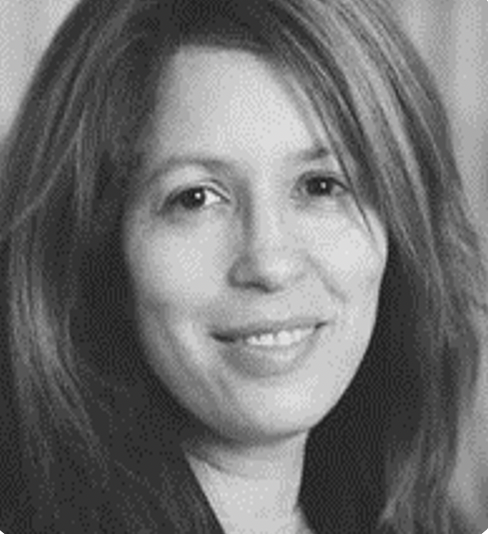 Anna Halpern-Lande is a Founder and Co-CEO of Ortus.

Anna is an experienced energy professional who has been engaged in the renewable energy, infrastructure, and venture stage companies since 1998.

Anna has held senior positions at  Shell International for over 10 years where she led numerous deals in renewables and energy technology. Prior to Shell, Anna was the co-founder of Tellurian biodiesel, a leading biodiesel company which was sold to REG in 2008. She also collaborated with Fran Pavley and E2 to create AB32 and negotiate the Low Carbon Fuel Standard. Anna is a co-founder of the Clean Tech Open, the world’s largest cleantech competition, and she has worked at Booz Allen and Hamilton and Wells Fargo & Company.

Anna is a Board Member of Eelpower, a UK based energy storage company and Milamber Ventures, an edtech company.

Anna has a BA from Harvard College. She holds an MBA from MIT Sloan School of Management.